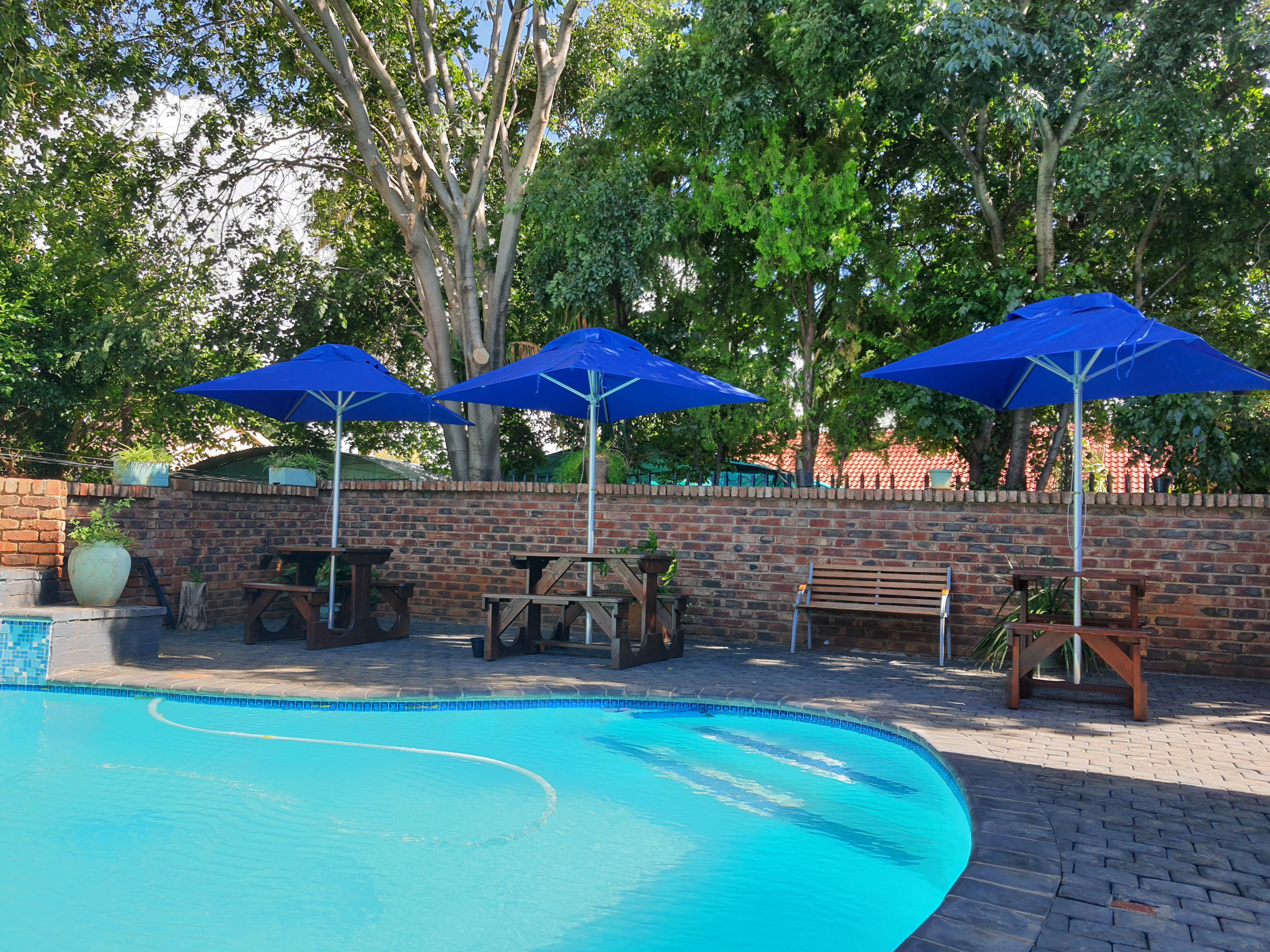 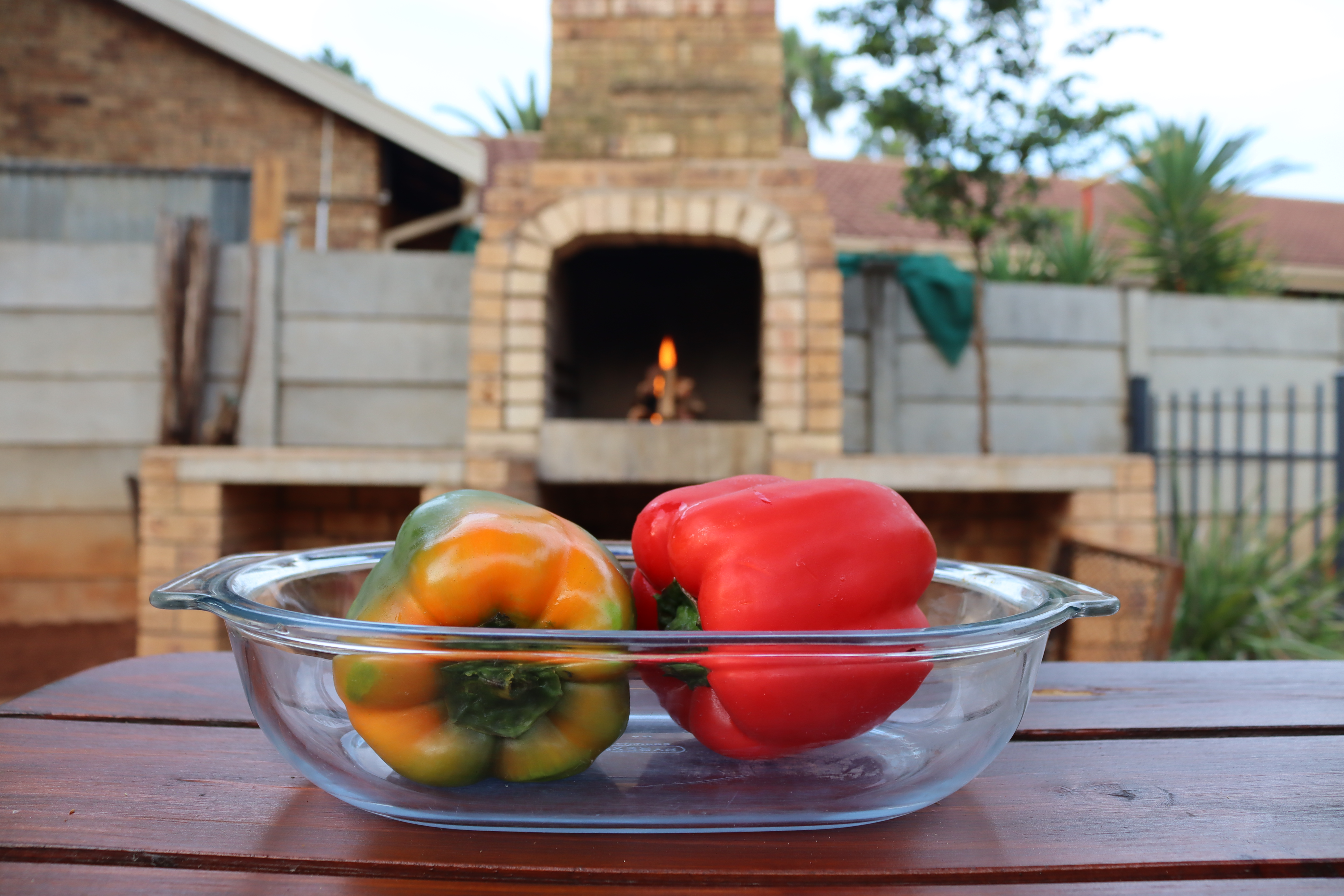 Housemartin Guest House is named after the European swallows (called Housemartins) that visit South Africa every summer. They make their nests against houses, mainly near outside doors. We have quite a few nests against the building near entrances and therefore we decided to name the guesthouse after them. Like the Housemartins, our guests return to us time and time again. Housemartin Accommodation is situated in Wilkoppies , a quiet and safe suburb of Klerksdorp. Klerksdorp is a city in the North West province of South Africa.Klerksdorp is only 180km from Johannesburg on the N12 route towards Kimberley and Cape Town.

Close by, you will find restaurants, Pick ’n Pay Hypermarket shopping centre, Macrovest Shopping centre, pharmacies, doctors, dentists and specialist’s rooms, banks and various ATM's. Anncron Life Hospital and Sunningdale Hospital are both within short driving distance and Wilmed Park Private Hospital is across the street. Wilkoppies is a very safe area, being away from the main road, the N12 and not close to cheap housing schemes. It is also one of the newer, more affluent suburbs in Klerksdorp. 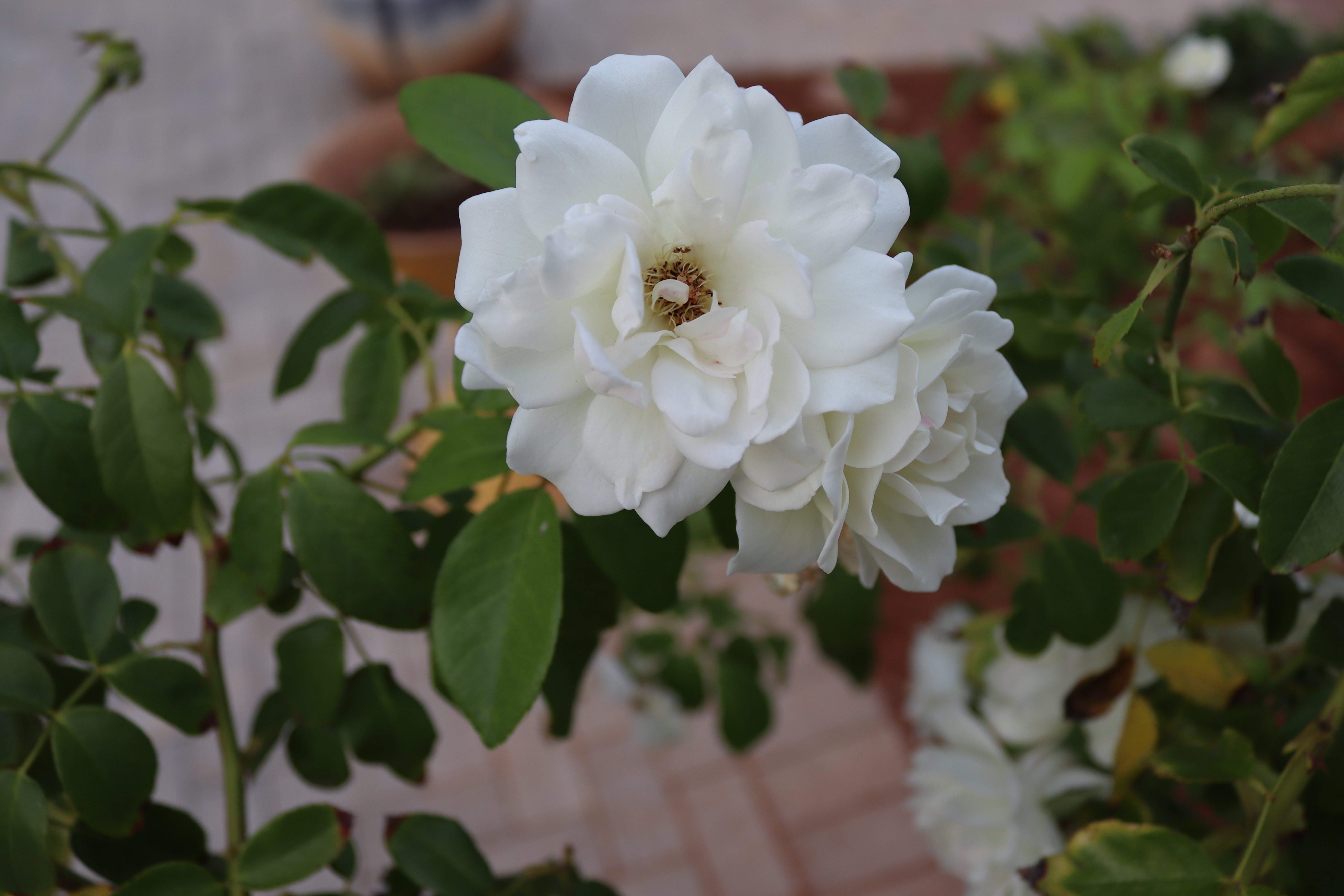